Which app shows the Best Original web series and movie?

Web Series and the increasing Fan Following of Apps

Web series has taken over the television industry to a large extent. It is on the path to dry out the different entertainment industry platforms. The viewer is all glued to the available content on various apps that offer the best and all genre topics to its ever-increasing viewership. People have now started to chuck the television for the best web series application. 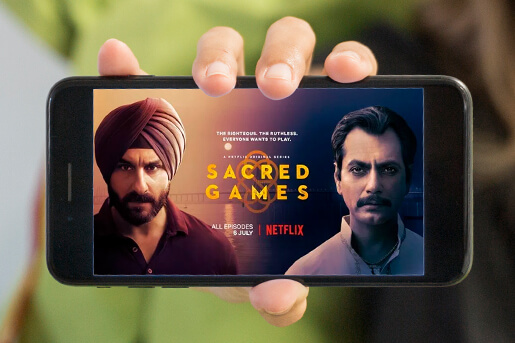 There are loads of options available on the open platform and almost every big production house is on the run to get their app rolled out soon. The viewership is never-ending, and the people are demanding more content which is giving rise to better creativity.

What are the best online shows to watch?

This question is always ringing the bells in the mind of the creators. Just because one genre has become a rage in the web series industry, does not mean that it would work again on a different app. The makers need to rack their brains and get better content and raise the bar higher each time for its competitors.

Some of the best shows on Amazon Prime are Mirzapur, Made in Heaven and Four more shots, please. These are just to name a few so that you know how strong the content is for this app and the genre it covers. You can also view the best tv shows of all time such as Malgudi Days and Zabaan Sambhal Ke which were king of TRP in its time.

Which is the Best Android app for watching Live TV?

There are many apps which stream content live which are available on TV. But the most common and popular one is Hotstar. It has the best Star channel shows which not only gives good content for Family drama but also for sports. Most of the sports channels are available on Star and Hotstar is the best place to view them.

So, for a cricket match, you need not find a television or go online to know score updates. Just log on to Hotstar and stream live match and get ball by ball updates. It is also the best tv app for android for Indian channels. 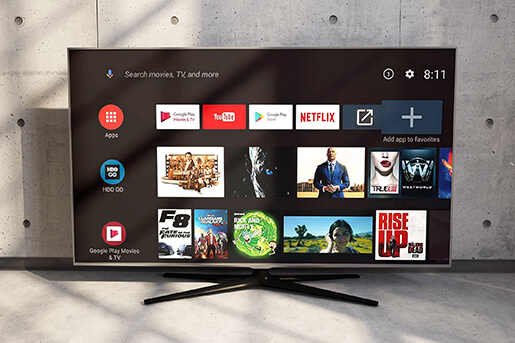 The world has come closer and you would get everything personally at your smartphone or smart television. It is just about registering at the various web apps and portals and start streaming the content which excites you the most. The list is never-ending, and you would be surprised at the number of shows and the promising content it has to offer.

So, wait no more, and find the best web series app on the internet. Just download the app and do all the needful to start binging over nonstop. You would not be disheartened by the unlimited options as you would be boggled to select which web series to start first or keep hovering to other ones.

Q. What is web series?
A. Web series is a bunch of episodes which stream online over the internet and not over the cable connection of your television.

Q. How can I watch web series?
A. All you need to do is find the web series that you wish to watch and download the app that streams it. Register and start binging over it.

Q. Where I can watch free movies?
A. If you wish to watch free movies, then login to the best available apps and register. Your journey to unlimited content for movies would be unlocked with ease.